Congratulations to Chuan He, UChicago, for being recognized as an influential contributor to cancer research and awarded the 2017 Paul Marks Prize. Chuan’s pioneering work on reversible RNA modifications such as methylation is foundational in our current understanding of epigenetic mechanisms involved in cell proliferation control and its malfunctioning in human pathologies including cancer. Over the years, Chuan’s scientific excellence has also been recognized by the CBC: he received a total of eight CBC Awards including three Catalysts, four Postdoctoral Research Awards and one HTS Award. In addition, he has been an invited speaker at several CBC-organized events. CBC is proud of his accomplishments and in having contributed to his scientific success. 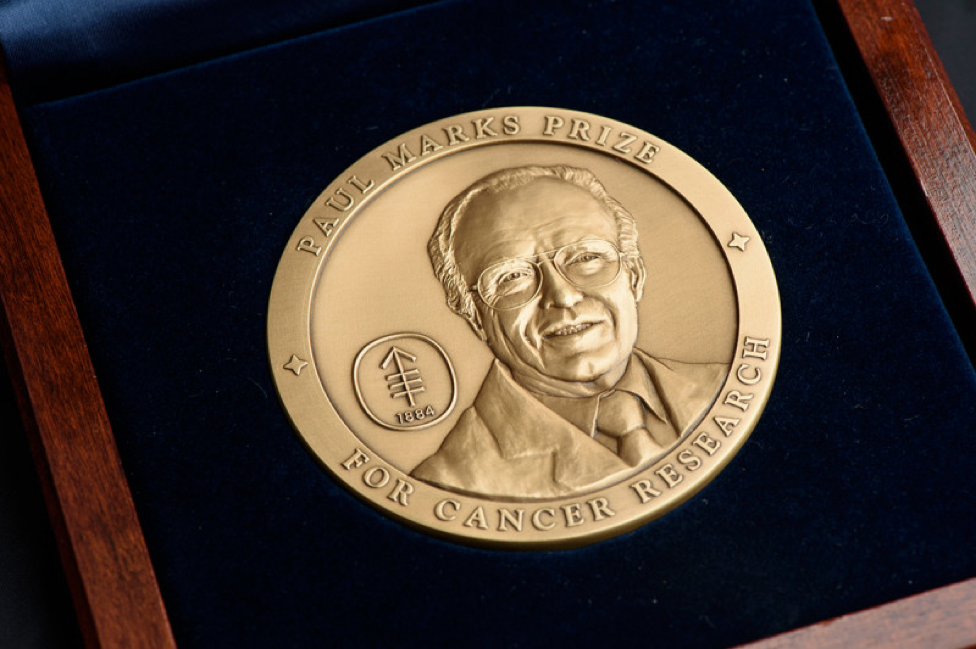 Chuan He, PhD, the John T. Wilson Distinguished Service Professor in Chemistry, Biochemistry and Molecular Biology at the University of Chicago and director of the Synthetic and Functional Biomolecules Center at Peking University in China, is one of three recipients of this year’s Paul Marks Prize for Cancer Research. The award recognizes promising investigators aged 45 or younger for their efforts in advancing cancer research.

He, who is also the director of UChicago’s Institute for Biophysical Dynamics and a Howard Hughes Medical Institute (HHMI) investigator, will share the prize with Gad Getz, PhD, and Aviv Regev, PhD, of the Broad Institute of MIT and Harvard.

Each recipient will receive $50,000 and give a scientific presentation at a symposium at New York’s Memorial Sloan Kettering Cancer Center on Nov. 30. The award was created to honor Paul A. Marks, MD, president emeritus of Memorial Sloan Kettering, for his contributions as a scientist, teacher and leader during the 19 years he led the institution.

“In order to tackle the problem of cancer, we need to develop a better understanding of the fundamental processes that lead to its formation,” said Craig B. Thompson, MD, a former UChicago faculty member and now president and CEO of Memorial Sloan Kettering. “Throughout his career, Paul Marks championed this approach, and for this reason the continued support of innovative research is an important part of his legacy. The 2017 Marks Prize winners all have contributed to a deeper and more fundamental understanding of cancer.”

A committee of prominent members of the cancer research community — chaired by Helen Piwnica-Worms, PhD, professor of experimental radiation oncology at MD Anderson Cancer Center in Houston — selected the winners.

“We had an impressive assemblage of nominees this year, and these three young scientists are among the best of the best,” Piwnica-Worms said. “The selection committee felt very strongly that this year’s recipients have already made critical contributions to the field of cancer research and are truly poised to continue playing major leadership roles in the coming years.”

Since it was first presented in 2001, the biennial prize has recognized 28 young scientists and has awarded more than $1 million. 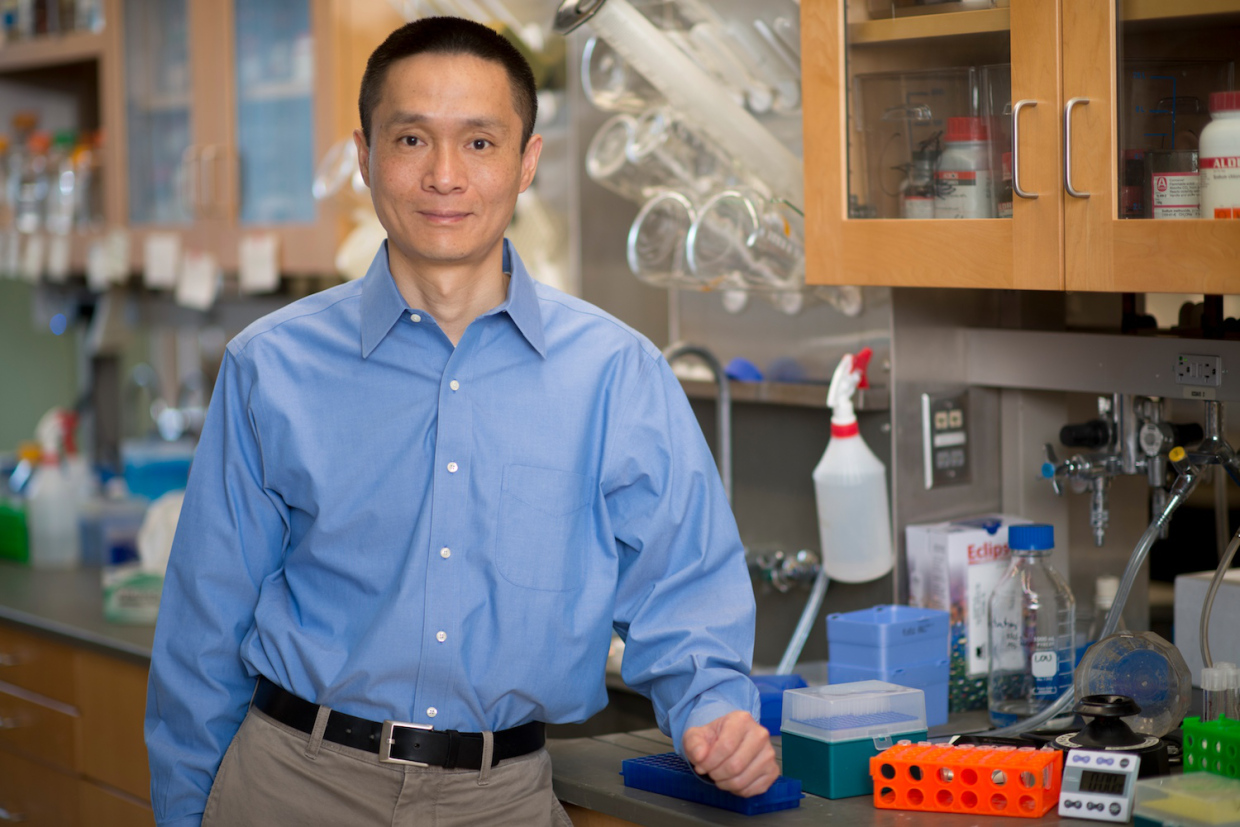 Chuan He, PhD
The University of Chicago chemist and a CBC community member awarded 2017 Paul Marks Prize for Cancer Research

He is an expert in the field of cancer epigenetics and RNA modification biology. Epigenetics involves variations in the way that genes are expressed that don’t affect the actual DNA sequence.

“The human genome contains 3 billion base pairs but only roughly 20,000 genes,” He said. “We have tens of trillions of cells and about 200 different tissue or cell types. Epigenetics facilitates cell differentiation into different identities, despite having the same genetic sequence in an individual human being.”

He was the first to champion the idea that modifications to RNA are reversible and can control gene expression. Control of RNA, the molecule that carries DNA’s “message” to the protein-making machinery of the cell, can affect the outcomes of gene expression.

“When I started this work back in 2008 and 2009, we knew that proteins called ‘writers’ could install modifications to RNA molecules that altered their function,” He said. “But no one knew that there were also proteins called erasers that could undo these changes.”

His team went on to identify for the first time the eraser proteins. In later work, they characterized a series of reader proteins that explain how RNA methylation functioned.

“This research laid down the mechanistic pathways for our current understanding of how these modifications impact biological outcomes, including those related to cancer,” he said. “Cancer and other diseases can hijack aberrant RNA methylation to gain a survival advantage, allowing cells to proliferate and grow out of control.”

These types of RNA changes are known to play a role in many types of cancer, including endometrial cancer, acute myelogenous leukemia and glioblastoma. He’s work forms some of the foundations for developing potential future therapies that target RNA methylation effectors against human cancer.

Adapted (with modifications) from UChicago Medicine ScinceLife, posted by John Easton on November 9, 2017.

CBC Postdoctoral Award (2016):
PIs: Lulu Hu and Chuan He (UChicago) for the project:
▸ Novel Sequencing Method to Profile 5mC and 5hmC in Single Cell at Base Resolution

CBC Postdoctoral Award (2014):
PIs: Dan Dominissini and Chuan He (UChicago) for the project:
▸ Pseudouridine Sequencing – a Roadmap to the New Biology of mRNA Pseudouridine Modification