Kevin White, CBC Senior Investigator, UChicago and President of Tempus Labs, contributed to a recent study in the International Journal of Cancer, which examined associations between germline variants and somatic mutation signatures in breast cancer across diverse populations and geographic locations 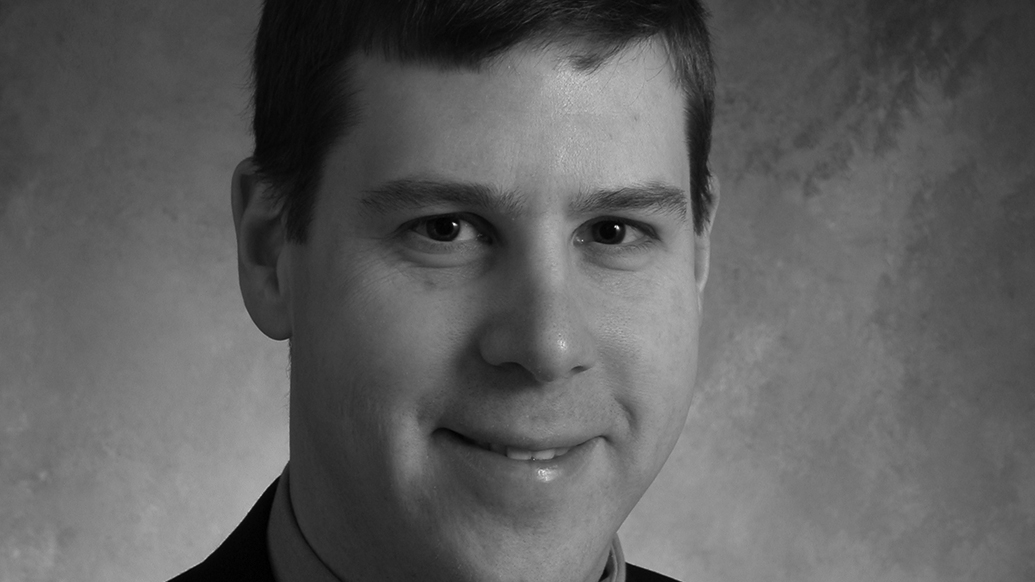 Congratulations to Kevin White, UChicago, for his contributions to a recent publication in the International Journal of Cancer, titled “Germline variants and somatic mutation signatures of breast cancer across populations of African and European ancestry in the US and Nigeria.” The published research is “the first study to examine the associations between germline variants and mutational signatures in breast cancer across different ethnicities, especially in the unique sample set of indigenous African women,” and concludes that the “findings provide evidence to substantiate causal links between germline genetic risk variants and carcinogenesis.”

White, who is also president of a biotech start-up Tempus Labs, was recruited to UChicago in 2006 with help of a generous CBC Resources Fund Award, and was also designated the first CBC Senior Investigator. In addition, he received a CBC Lever Award (2008) for the project: “Chicago Center for Systems Biology (CCSB).” White was an invited speaker at CBC Science Day (2011) and the 4th Annual CBC Symposium (2006) on “Infrastructures for Systems Biology.” He also served on the CBC Proteomics Informatics Scientific Board (2007-2009) and the CBC Spark Council (2008-2011). The CBC is grateful for Kevin’s time and dedication while serving on CBC boards and for his support of the CBC programs and mission.

Somatic mutation signatures may represent footprints of genetic and environmental exposures that cause different cancer. Few studies have comprehensively examined their association with germline variants, and none in an indigenous African population. SomaticSignatures was employed to extract mutation signatures based on whole-genome or whole-exome sequencing data from female patients with breast cancer (TCGA, training set, n=1011; Nigerian samples, validation set, n=170), and to estimate contributions of signatures in each sample. Association between somatic signatures and common single nucleotide polymorphisms (SNPs) or rare deleterious variants were examined using linear regression. Nine stable signatures were inferred, and four signatures (APOBEC C>T, APOBEC C>G, aging, and homologous recombination deficiency) were highly similar to known COSMIC signatures and explained the majority (60%~85%) of signature contributions. There were significant heritable components associated with APOBEC C>T signature (h2 = 0.575, p = 0.010) and the combined APOBEC signatures (h2 = 0.432, p = 0.042). In TCGA dataset, seven common SNPs within or near GNB5 were significantly associated with an increased proportion (beta = 0.33, 95% CI = 0.21~0.45) of APOBEC signature contribution at genome-wide significance, while rare germline mutations in MTCL1 was also significantly associated with a higher contribution of this signature (p = 6.1×10-6 ). This is the first study to identify associations between germline variants and mutational patterns in breast cancer across diverse populations and geography. The findings provide evidence to substantiate causal links between germline genetic risk variants and carcinogenesis.