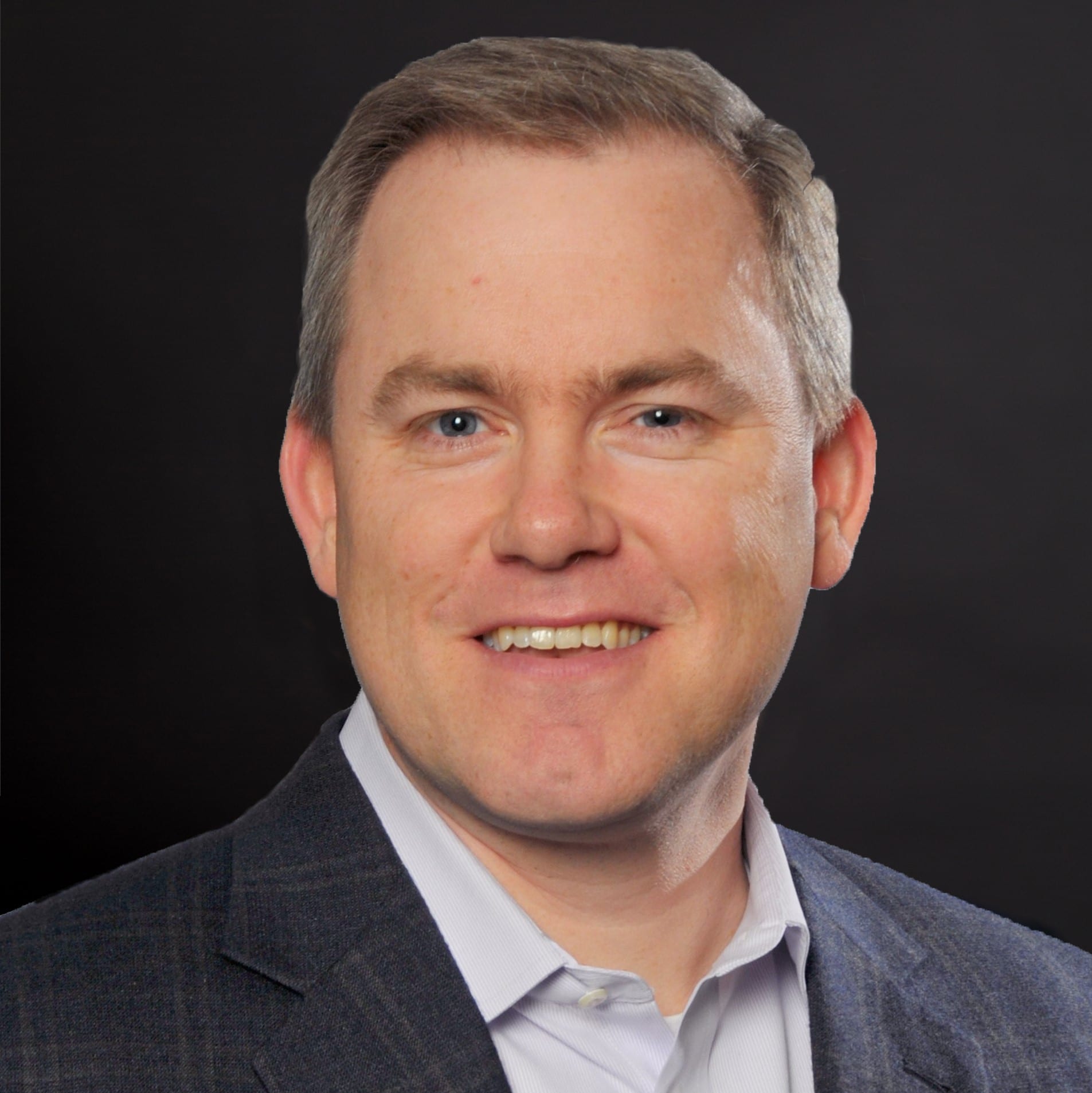 MEK4 is a kinase that is a part of a second tier signaling protein of the canonical three-tier MAPK cascade implicated to play a carcinogenic role in several cancer types. Specifically, MEK4 is overexpressed in advanced prostate cancer (PCa) lesions where it also displays pro-invasion/pro-metastatic activity promoting the cancer spread to distant locations.

Preventing metastasis is one of the key therapeutic goals of cancer treatment, hence inhibiting MEK4 pathway is a desirable strategy to add to the ongoing efforts. However, no selective MEK4 inhibitors have been developed to date.

The Scheidt’s group at NU has come up with a novel computational method to solve the problem. The results are described in a recent issue of the Journal of Chemical Information and Modeling. The authors used a diverse set of 84 putative MEK4 inhibitors to perform inhibitor docking simulations using the structure-based quantitative structure-activity relationship (QSAR) modeling. By coupling the QSAR with the perturbations of electrostatic potential (ESP) charge densities of donor and acceptor atoms in the ligands and MEK4 binding site, they developed a novel and highly predictive alignment-independent 3D-QSAR model. The authors hope the described methodology will help guide and optimize any future high-throughput screens for compounds with MEK4 inhibitory activity.

Four NU scientists who are also past CBC Awardees (see below for their specific CBC affiliations) contributed to this study: Raymond Bergan (now at Oregon Health & Science University), Matt Clutter, Karl Scheidt and Gary Schiltz. Karl Scheidt, PhD, Professor of Chemistry at NU Weinberg College of Arts and Sciences and Pharmacology is senior author on the current study.

The publication acknowledges CBC support as part of the work carried out at the NU Center for Molecular Innovation and Drug Discovery (CMIDD) — a facility funded by the *CBC Lever Award (2009). This Award was made to Sergey Kozmin (UChicago), Karl Scheidt (NU) and Jie Liang (UIC) to support the establishment of the Chicago Tri-Institutional Center of Excellence in Chemical Methodologies & Library Development.

Congratulations to all authors involved in the published research! 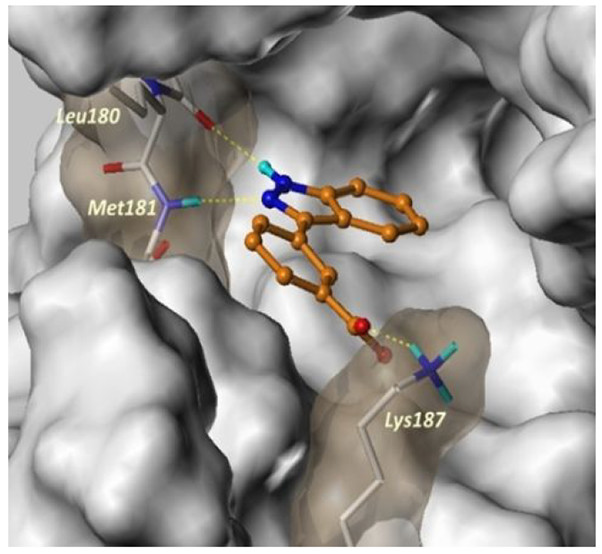 MEK4, mitogen-activated protein kinase kinase 4, is overexpressed and induces metastasis in advanced prostate cancer lesions. However, the value of MEK4 as an oncology target has not been pharmacologically validated because selective chemical probes targeting MEK4 have not been developed. With advances in both computer and biological high-throughput screening, selective chemical entities can be discovered. Structure-based quantitative structure-activity relationship (QSAR) modeling often fails to generate accurate models due to poor alignment of training sets containing highly diverse compounds. Here we describe a highly predictive, nonalignment based robust QSAR model based on a data set of strikingly diverse MEK4 inhibitors. We computed the electrostatic potential (ESP) charges using a density functional theory (DFT) formalism of the donor and acceptor atoms of the ligands and hinge residues. Novel descriptors were then generated from the perturbation of the charge densities of the donor and acceptor atoms and were used to model a diverse set of 84 compounds, from which we built a robust predictive model.

Financial support for this work was provided by the National Cancer Institute (NCI; R01 CA188015). K.K.D. thanks the US National Science Foundation (NSF) for a graduate research fellowship (DGE-1324585). A part of this work was performed by the Northwestern University Medicinal and Synthetic Chemistry Core (ChemCore) at the Center for Molecular Innovation and Drug Discovery (CMIDD), which is funded by the Chicago Biomedical Consortium with support from The Searle Funds at The Chicago Community Trust and Cancer Center Support Grant P30 CA060553 from the NCI awarded to the Robert H. Lurie Comprehensive Cancer Center.

**At NU at the time of the award